New Instruments on Settlement Agreements from an UNCITRAL Working Group

Working Group II (Dispute Settlement) completed its work on the preparation of a draft convention and a draft amended Model Law on international settlement agreements resulting from mediation in New York. Both draft instruments will be considered for finalization by the Commission at its upcoming session in New York (25 June-13 July 2018). 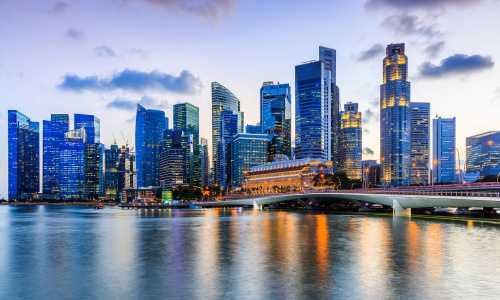 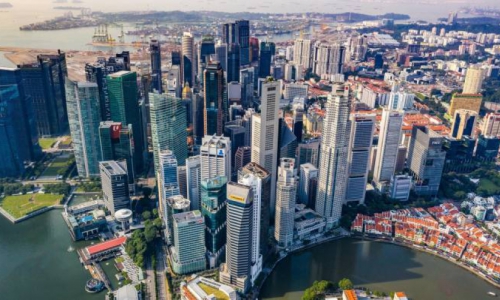 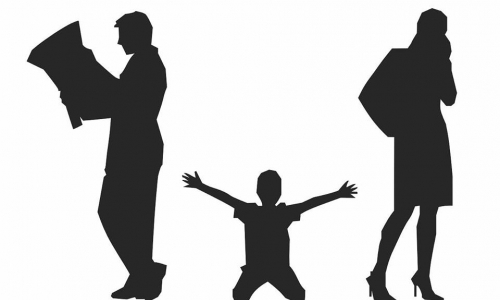 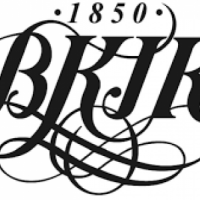 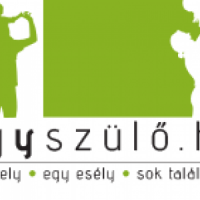 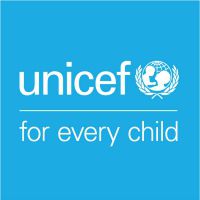 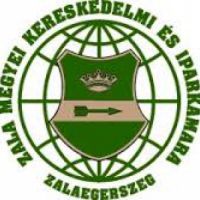 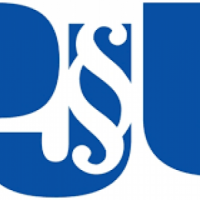